The Future Legends Scholarship Program, now in its 11th year, “is pleased to recognize the accomplishment of one of its current scholars,” according to a news release. Josh Kapusinski, who is enrolled at Grove City College, www.gcc.edu, recently became the recipient of the Hilda Adam Kring Award. This award honors English literature majors who demonstrate both academic achievement and creative potential for professional success in the field. In addition, Kapusinski was inducted into Omicron Delta Kappa, a National Leadership Honor Society. Membership is restricted to the top 3% of students on campus whose GPA qualifies them to be in the top 35% of their class.

dr Hilda Adam Kring was a professor of literature and communication arts at Grove City College for over 44 years, teaching courses in folklore, mythology, journalism, advanced writing and methods of teaching English from 1967 until her retirement in 1985. She was active in the Grove City Community and in College Affairs. The award that was named for her represents a significant accomplishment for students seeking to make a career in writing – and are dedicated to the goal. 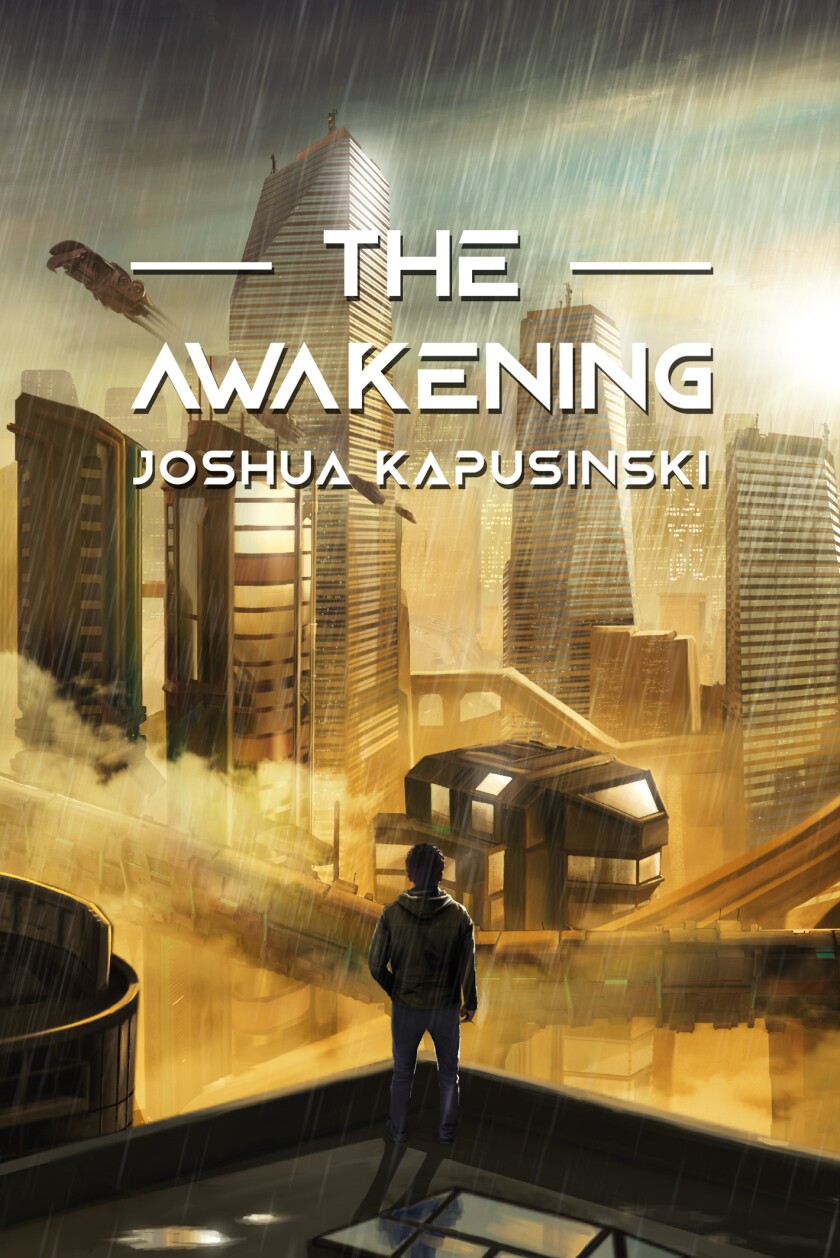 The cover of “The Awakening” by Joshua Kapusinski

Kapusinski has recently completed his first novel, The Wars of the Republic: The Awakening, which will be available on Amazon on June 12. The book is the first in a multi-volume science fiction series that explores the cost of humankind’s quest for immortality.

“I am indebted to the leadership, mentorship and support I have received from Future Legends as that has guided me in my academic and personal endeavors,” Kapusinki observed.

Future Legends mentor Peggy Brooks observed, “It has been a privilege to serve as a mentor to Josh. From our first meeting it was obvious to me what an outstanding and talented young man he is. I’m thrilled, but not at all surprised, by Josh already producing his first published novel– and look forward to his future achievements.”

“Being a mentor and assisting scholars like Josh to achieve these milestones is so very meaningful,” stated Vearl Smith, founding chairman of Future Legends. “His literary skills and commitment to writing and publishing will enable Josh to become very successful,” Smith concluded.

For more information on The Awakening and its author, visit www.joshuakapusinski.com.

Invest your money where it will bring you joy