The Trinity Catholic Celtics traveled to Alachua to face the Santa Fe Raiders in Tuesday’s high school baseball matchup. The Raiders walked away with a commanding 10-5 win over the Celtics.

The Celtics had strong momentum to start the first inning with junior Cade Hentz and senior Bryan Navarro both reaching home. The Raiders had no such luck, falling behind 2-0 at the end of the first.

The second inning was quiet for the Celtics, but Santa Fe’s Kyler Nowling hit a solo home run to put the Raiders within one. 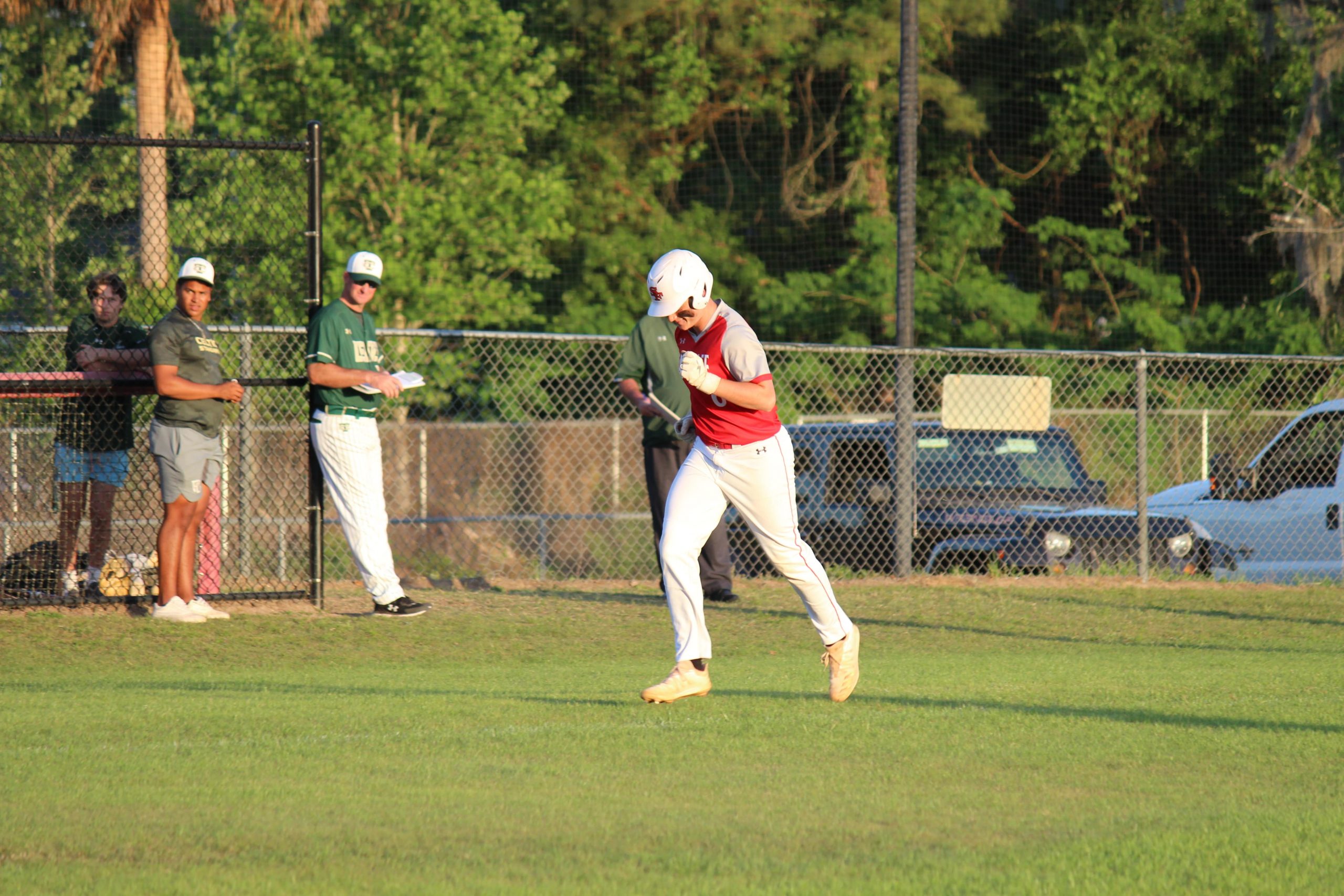 The Raiders hit their stride in the third, with senior Devante Mitchum tallying his own home run to tie the game. Conner Brown slid home shortly after.

The top of the fourth brought a pitching change for the Raiders, as junior Dawson Card took over on the mound. 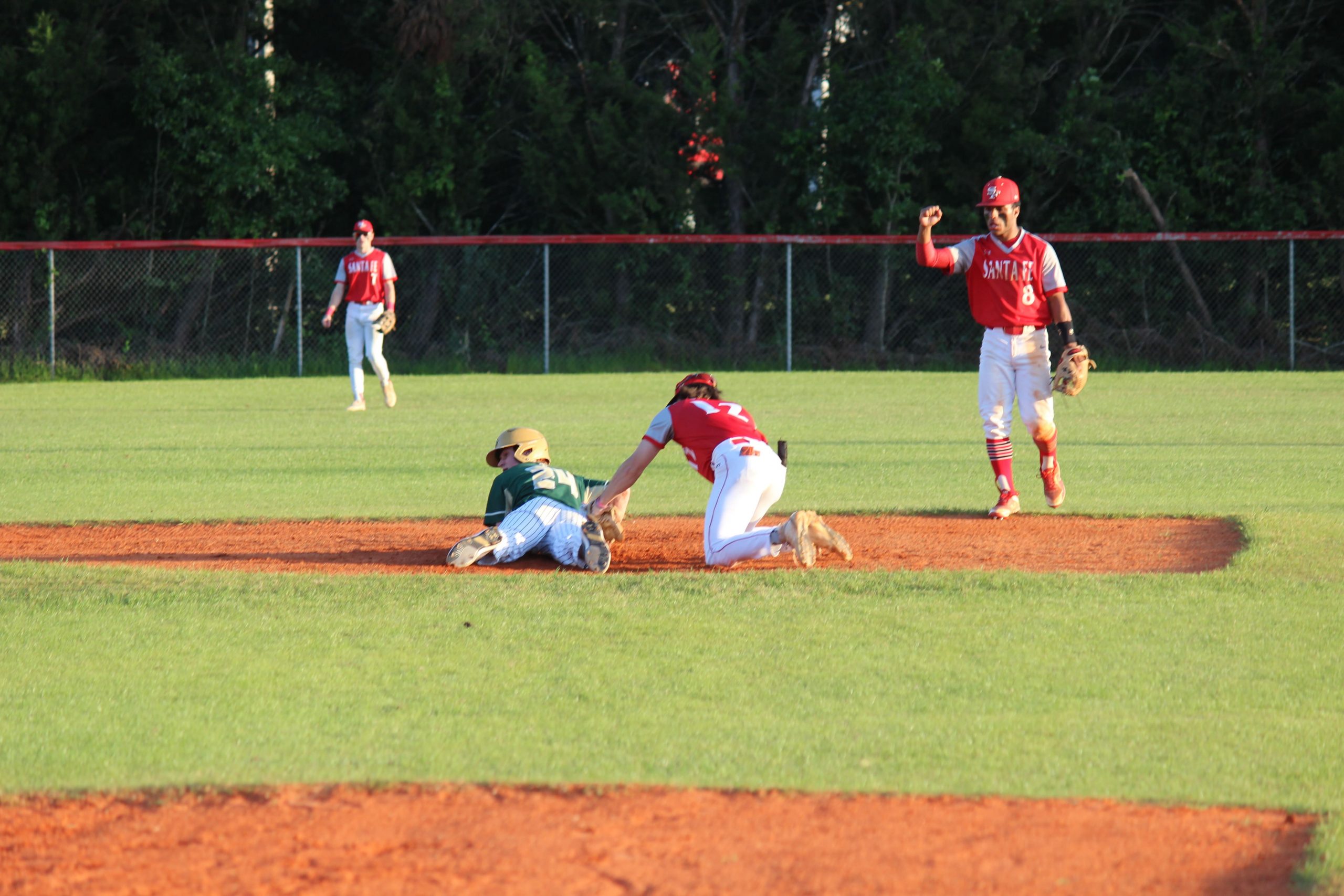 Conner Brown tags out the Celtic runner at second base

The Raiders extended their lead 5-2 at the bottom of the fourth, with junior Ben Thompson reaching home on a Celtic wild pitch. The Celtics elected to make a pitching change, bringing senior Luke Wilkerson to the mound.

However, the Raiders’ scoring wouldn’t stop there. With Mitchum on third eyeing home plate, Wilkerson overthrew first base resulting in another Raider run. 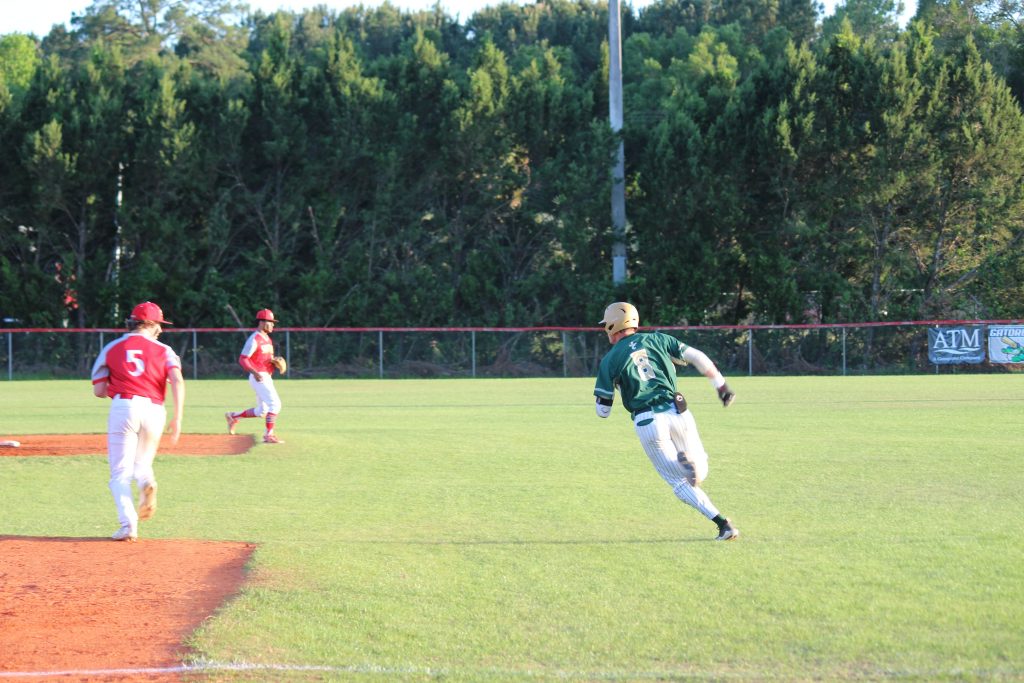 In the top of the fifth, the Celtics responded with three runs of their own. Wilkerson and Patrick Plunkett reached home first, followed by Drew Meyer. The Celtics’ three-run fifth inning put them within two runs of the Raiders.

Entering the bottom of the fifth inning with a 7-5 lead, the Raiders did not hesitate to tally five more runs. Conner Brown brought home Dylan Evans and Devan Mitchum to secure the Santa Fe victory. 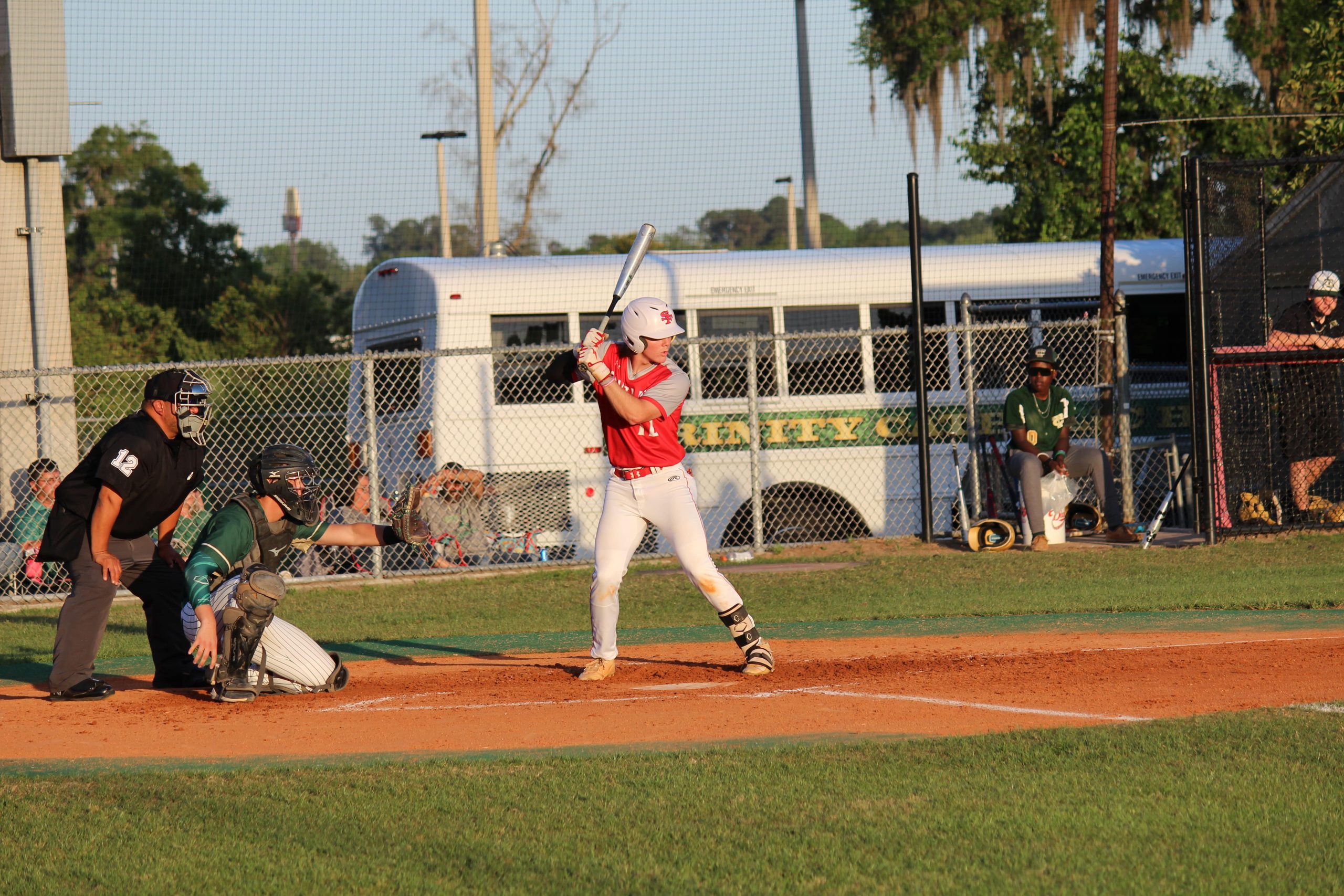 Santa Fe Coach Travis Yeckring said he likes what his team is doing offensively and hopes the Raiders will maintain this momentum heading into the rest of the week’s matchups.

City of Albuquerque Notice of Requests for Proposals

The crash landing of the ‘McDermott moonshot’ | Music