10 Cities Where Home Values ​​are Predicted to Increase the Most

It’s hard to pick up a newspaper or turn on a TV newscast without hearing the latest on the housing market. These days, it’s the housing market, not the stock market, that’s the most important barometer of financial health for many Americans.

And the housing market differs depending on where you live. In an analysis prepared for Fortune, Moody’s Analytics calculated how prices are likely to shift in 414 regional housing markets between the fourth quarter of 2022 and the fourth quarter of 2024. Their model predicts it’s almost an even split of good news-bad news for sellers , with 210 markets expected to see house prices decline over the next two years and 204 markets poised to see house prices rise over that same time period.

Here’s a look at the cities where home prices are predicted to increase most in value, beginning with No. 10 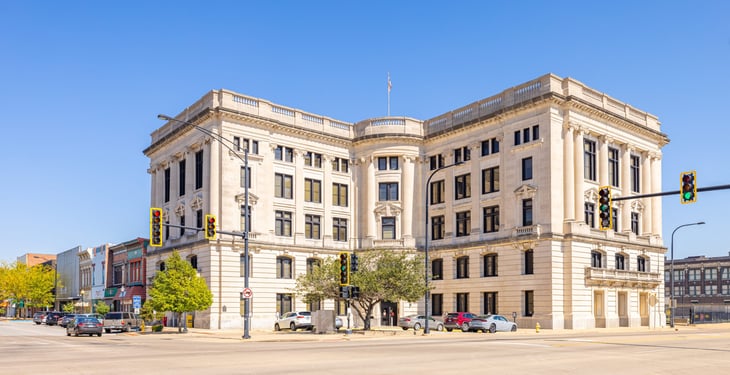 Cozy Danville is about 120 miles south of bustling Chicago, but they may as well be in two different worlds. Only about 30,000 people live in Danville, but they have access to more than 15,000 acres of parklands plus five miles of bikeable paths and a number of arts, music and theater festivals. 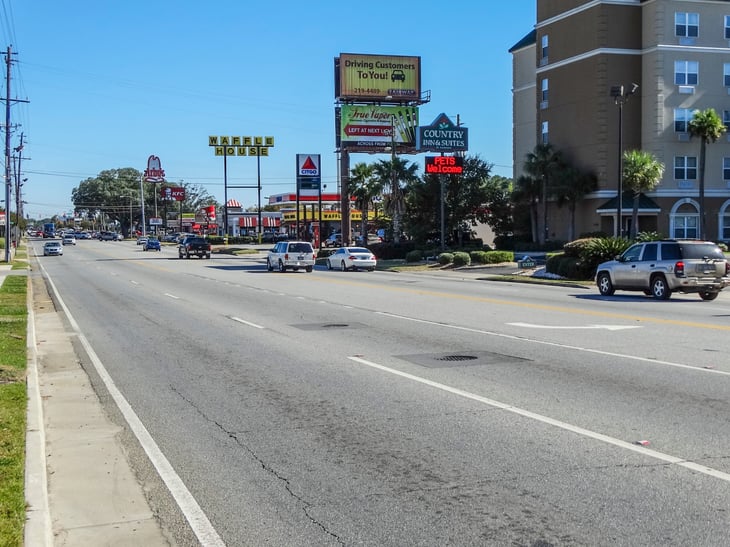 Valdosta is in Georgia, just barely — it’s just 15 miles north of the Florida state line. While it’s home to only about 55,000 people, the city boasts historic architecture, the cultural benefits of Valdosta State University, and even a Wild Adventures theme, animal, and water park. 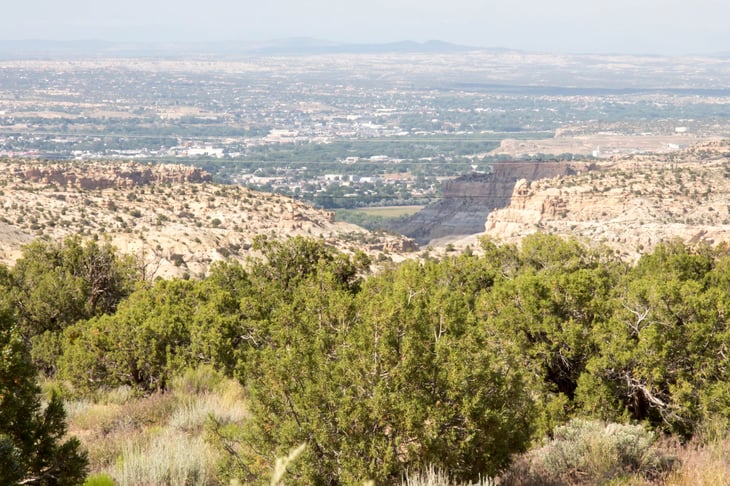 The Farmington region attracts visitors and new residents alike with its mild climate, scenic beauty and fascinating history, which includes five national park sites. And while Roswell gets most of New Mexico’s alien-encounter press, it was Farmington that had a “UFO Armada” in 1950. That’s when numerous residents claimed to have seen mysterious objects in the sky over a three-day period. (The government says a high-altitude naval research balloon exploded, but isn’t it much more fun to think ET and company were somehow involved?) 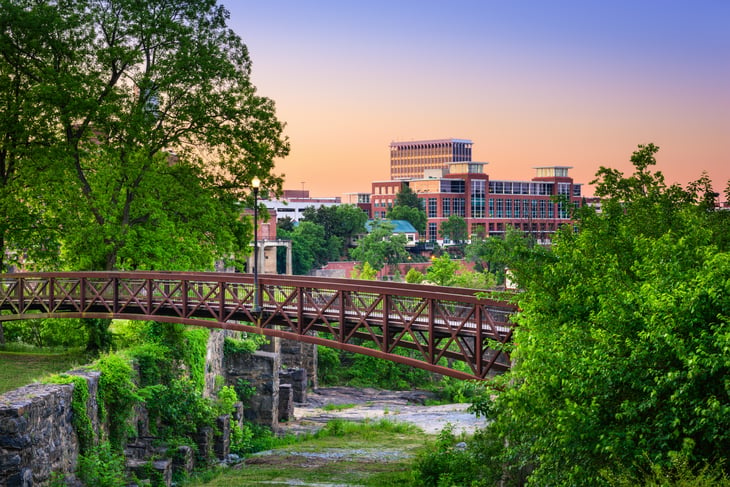 Columbus perches on the Chattahoochee River along the state’s border with Alabama, and only busy Atlanta — Georgia’s capital city — is home to more people. Cultural activities abound, as Columbus boasts everything from the National Infantry Museum to the Coca-Cola Space Science Center. The latter includes a planetarium and $17 million in NASA artifacts from the Space Shuttle program. 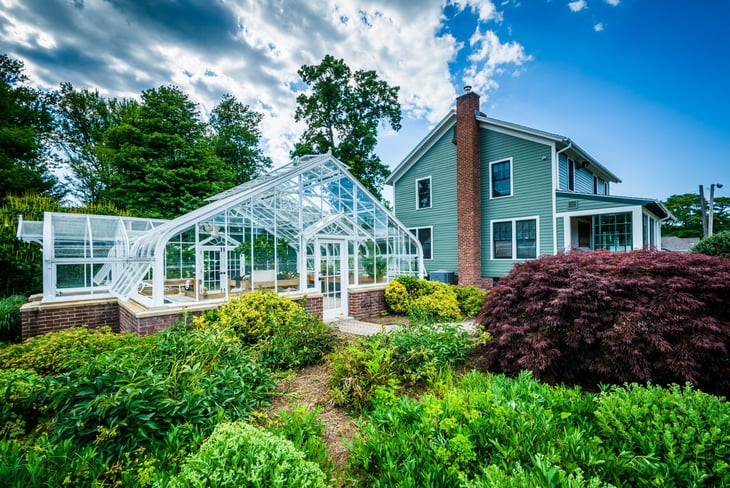 Hartford, Connecticut’s capital city, was founded in 1635, making it not just one of the oldest towns in the state, but also in the nation. Literature lovers will want to visit the Mark Twain House, where the “Tom Sawyer” author and his family lived from 1874 to 1891 and where he wrote his most famous books. 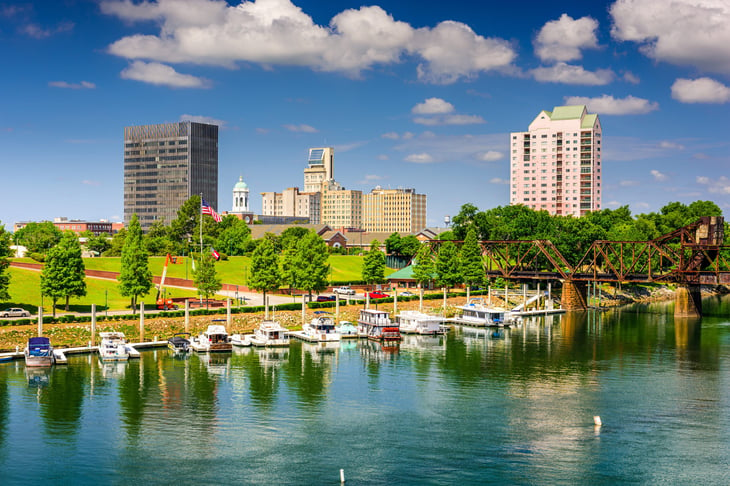 Augusta lay across the Savannah River from South Carolina and is the third-largest city in the Peach State. Singer James Brown, known as the Godfather of Soul, grew up in the city, and the Augusta Museum of History displays costumes, photos, and other memorabilia from Brown’s life. 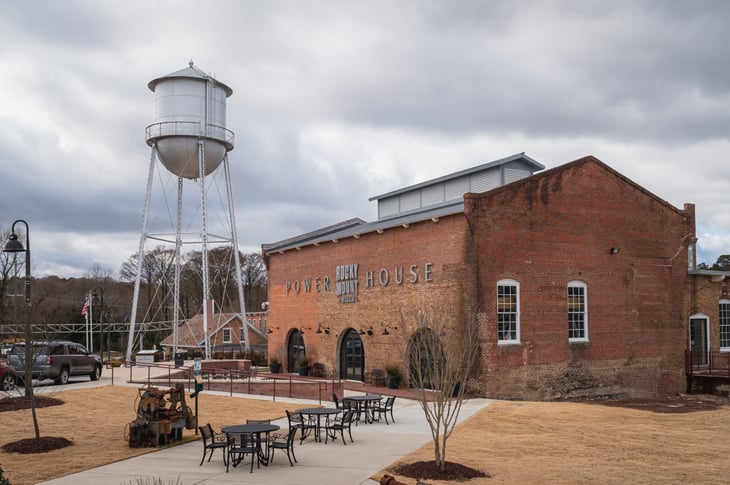 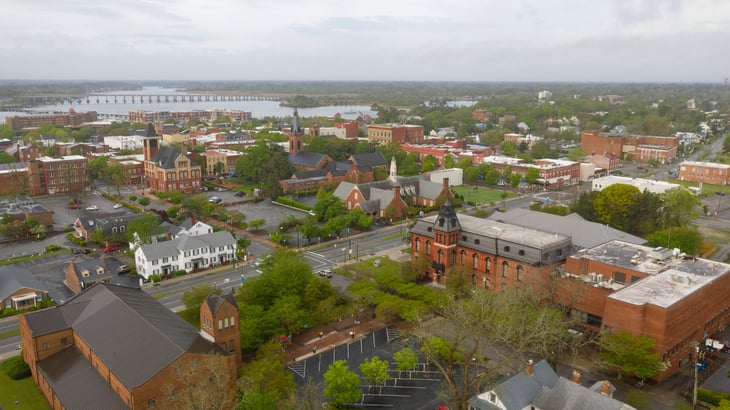 New Bern was once North Carolina’s colonial and state capital, passing that title to Raleigh in 1792. A century later, in 1898, New Bern experienced a bubbly first. The city was the birthplace of Pepsi – and interested people can now sip a fountain Pepsi and shop for souvenirs on the actual site where pharmacist Caleb Bradham came up with the drink. 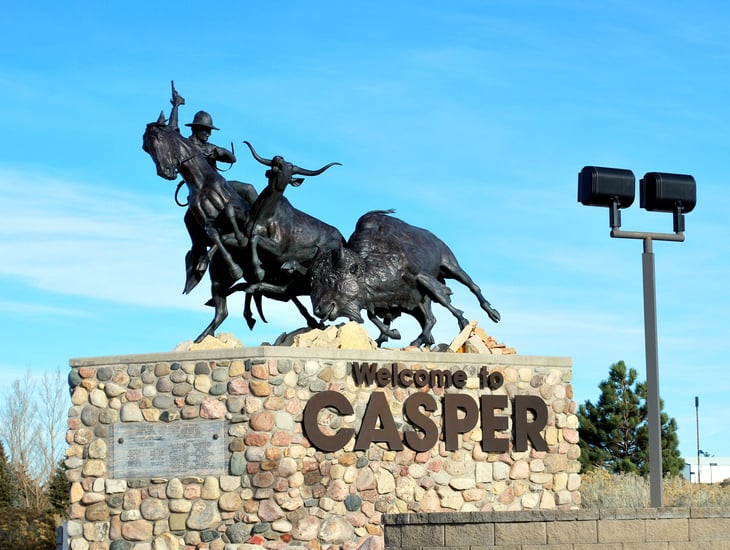 You won’t have to fight crowds in Casper — or in any part of Wyoming, really. Casper’s home to fewer than 60,000 people, yet it’s second in size only to Cheyenne, the state capital. Known for its scenic views and cowboy culture, Casper is also home to a number of attractions. These include the Fort Casper Museum and Historic Site, the Tate Geological Museum at Casper College, and the Werner Wildlife Museum, also at Casper College. 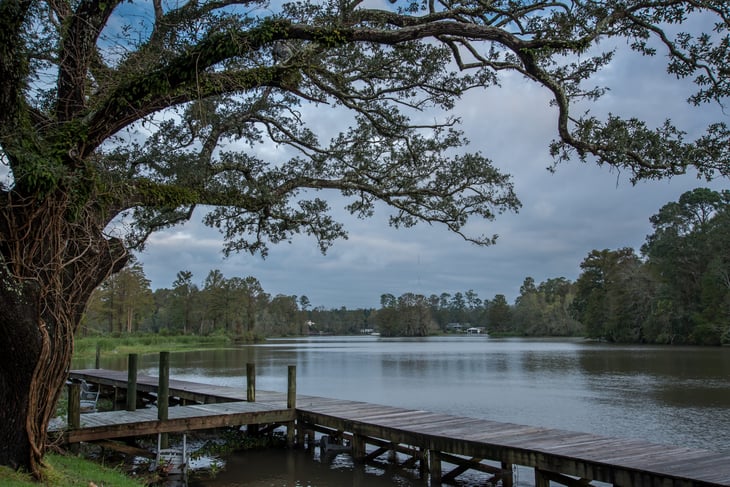 Lucky residents of Albany are expected to see the largest forecasted home price increase over the next two years, according to Moody’s Analytics. And whether citizens are holding on to those homes or looking to sell, there’s plenty to do in this southwest Georgia city, which boasts the Thronateeska Heritage Center and Museums as well as the Flint RiverQuarium. Is Georgia on your mind? If so, you might appreciate a large statue of native son Ray Charles that is located downtown and plays his music nightly.

Disclosure: The information you read here is always objective. However, we sometimes receive compensation when you click links within our stories.