Albuquerque police detain a suspect in the killings of four Muslim men : NPR

Albuquerque Police Deputy Chief of Investigations Cecily Barker on Sunday holds a flyer with photos of a car wanted in connection with the murders of four Muslim men in Albuquerque, NM Adolphe Pierre-Louis/ via AP hide caption 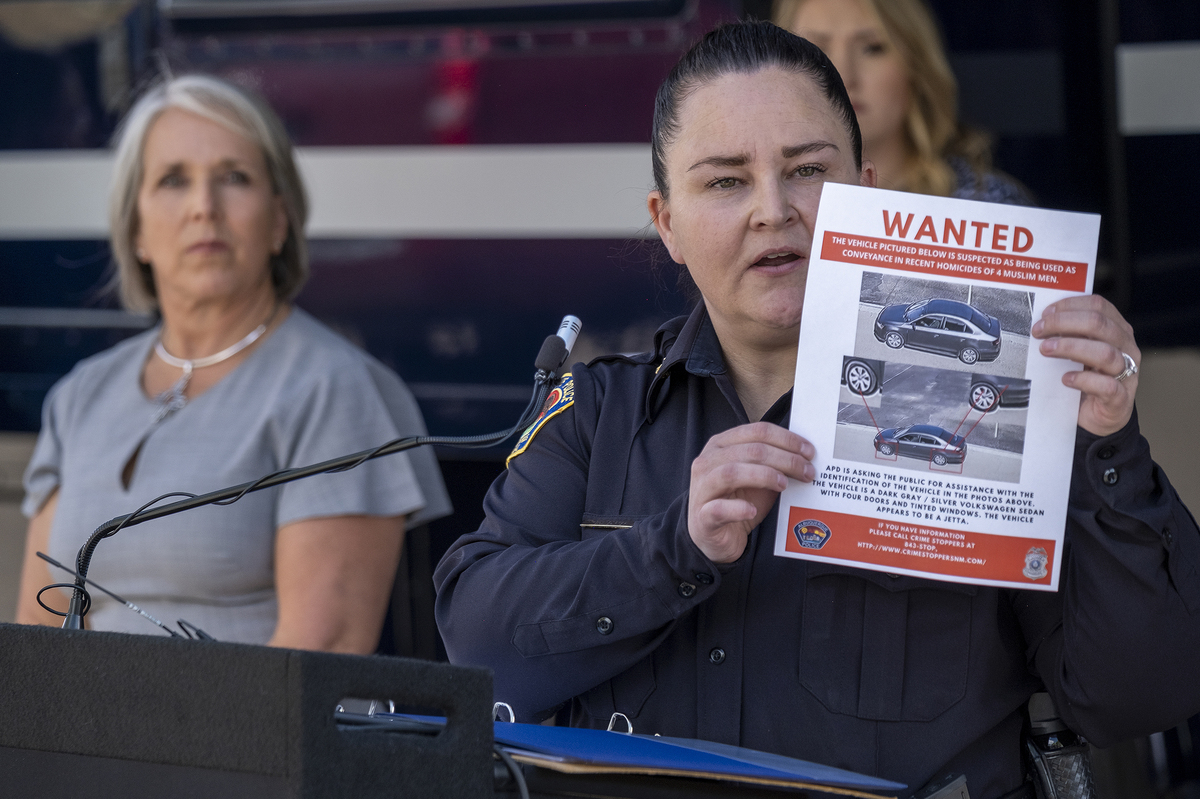 Albuquerque Police Deputy Chief of Investigations Cecily Barker on Sunday holds a flyer with photos of a car wanted in connection with the murders of four Muslim men in Albuquerque, NM

Police announced Tuesday that they have detained a “primary suspect” in the killings of four Muslim men in Albuquerque, New Mexico, whose deaths sparked fear in Muslim communities nationwide.

Police Chief Harold Medina made the announcement on Twitter, saying that authorities had tracked down a vehicle believed to be involved in one of the slayings in New Mexico’s largest city.

“The driver was detained, and he is our primary suspect for the murders,” the tweet said.

No other information was immediately available. Police planned to provide an update later Tuesday.

The slayings drew the attention of President Joe Biden, who said such attacks “have no place in America.” They also sent a shudder through Muslim communities, where some people questioned their safety and limited their movements.

When told about the announcement, Muhammad Imtiaz Hussain, brother of one of the victims, Muhammad Afzaal Hussain, said he felt relieved but needed to know more about the suspect and the motive.

“This gives us hope that we will have (the) truth come out,” he said. “We need to know why.”

Naeem Hussain was killed Friday night, and the three other men died in ambush shootings.

Hussain, 25, was from Pakistan. His death came just days after those of Muhammad Afzaal Hussain, 27, and Aftab Hussein, 41, who were also from Pakistan and members of the same mosque.

The earliest case involves the November killing of Mohammad Ahmadi, 62, from Afghanistan.

Authorities on Monday sought help searching for a vehicle that appeared to be the one discovered on Tuesday. 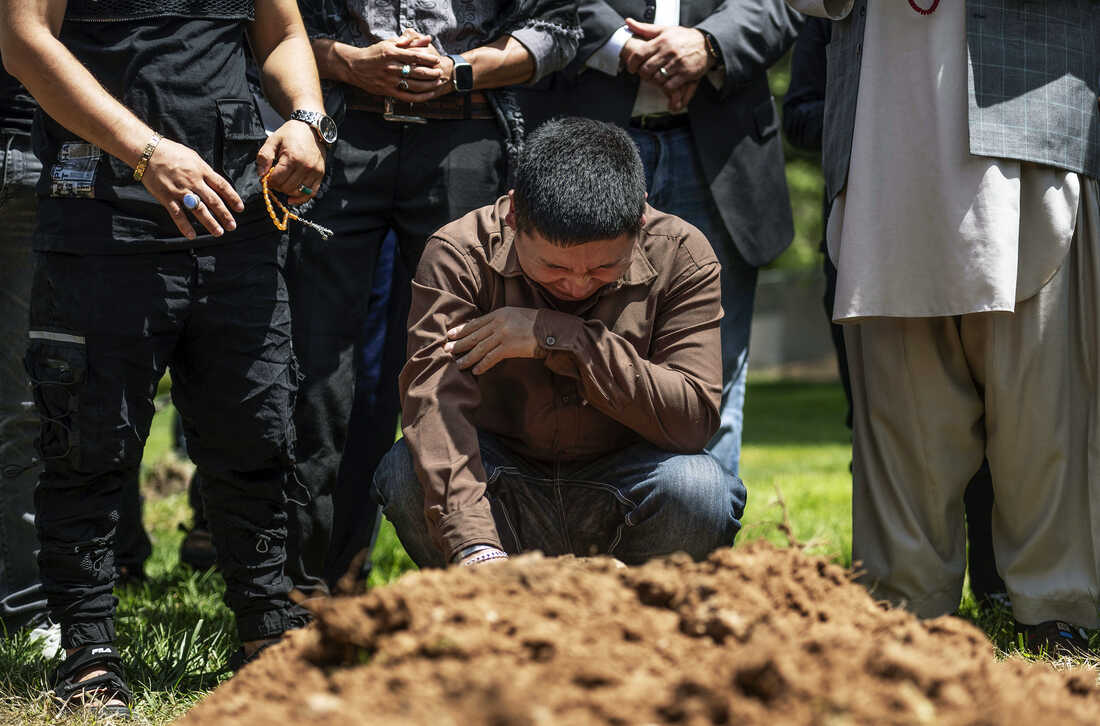 Altaf Hussain cries over the grave of his brother Aftab Hussein at Fairview Memorial Park in Albuquerque, on Friday. Chancey Bush/The via AP hide caption 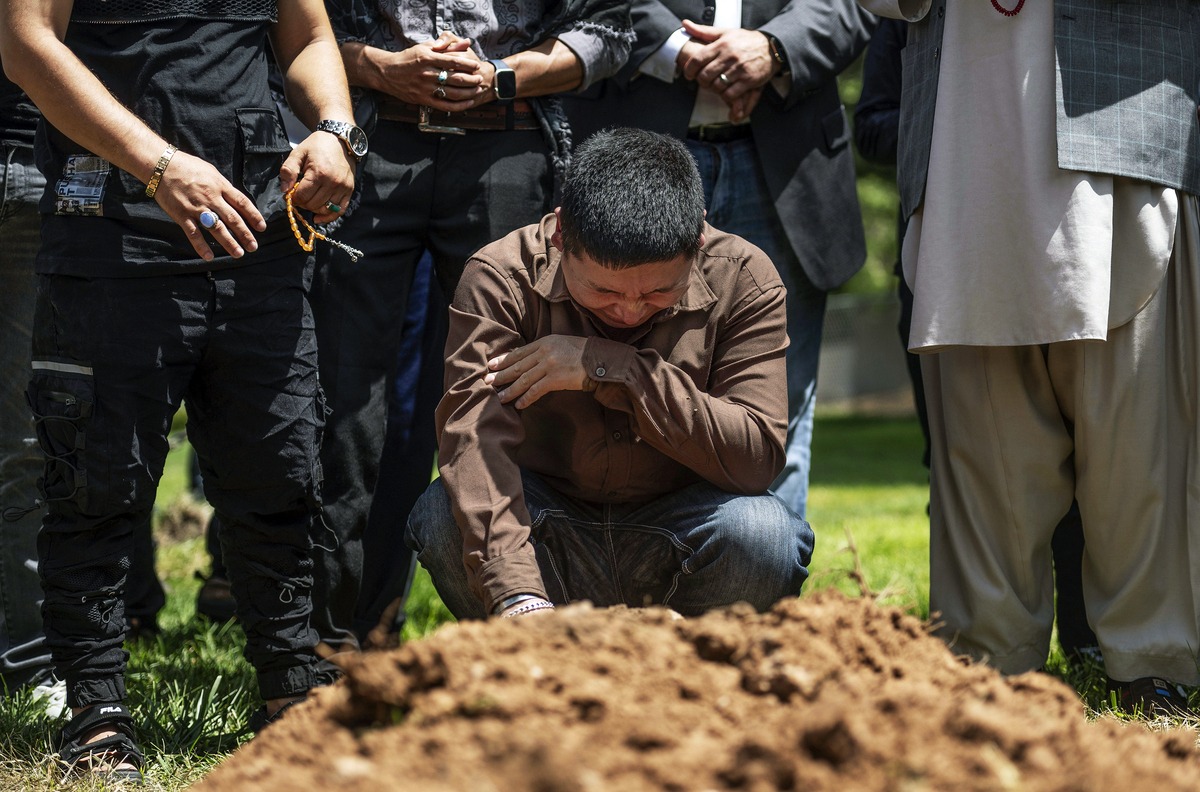 Altaf Hussain cries over the grave of his brother Aftab Hussein at Fairview Memorial Park in Albuquerque, on Friday.

The common elements in the deaths were the victims’ race and religion, officials said, and police were trying to determine if the deaths are linked.

Debbie Almontaser, a Muslim community leader in New York, said that a female friend who lives in Michigan and wears the hijab head covering shared with her over the weekend just how rattled she was. “She’s like, ‘This is so terrifying. I’m so scared. I travel alone,'” Almontaser said.

Aneela Abad, general secretary at the Islamic Center of New Mexico, described a community reeling from the killings, his grief compounded by confusion and fear of what may follow.

“We are just completely shocked and still trying to comprehend and understand what happened, how and why,” she said.

Some people have avoided going out unless “absolutely necessary,” and some Muslim university students have been wondering whether it is safe for them to stay in the city, she said. The center has also beefed up its security.

Police initially said the same vehicle was suspected of being used in all four homicides — a dark gray or silver four-door Volkswagen that appeared to be a Jetta or Passat with dark tinted windows. But the police chief’s tweet referred only to the vehicle’s connection with one slaying.

Authorities released photos hoping people could help identify the car and offered a $20,000 reward for information leading to an arrest.

Investigators did not say where the images were taken or what led them to suspect the car was involved in the slayings. Police spokesperson Gilbert Gallegos said in an email Monday that the agency has received tips regarding the car but did not elaborate.

Gallegos said he could not comment on what kind of gun was used in the shootings, or whether the police knew how many suspects were involved in the violence.

Few anti-Muslim hate crimes have been recorded in Albuquerque over the last five years, according to FBI data cited by Brian Levin, director of the Center for the Study of Hate and Extremism and a professor of criminal justice at California State University at San Bernardino .

From 2017 through 2020, there was one anti-Muslim hate crime a year. The highest recent number was in 2016, when Albuquerque police recorded six out of a total of 25 hate crimes.

That largely tracks with national trends, which hit the lowest numbers in a decade in 2020, only to increase by 45% in 2021 in a dozen cities and states, Levin said.

Albuquerque authorities say they cannot determine if the slayings were hate crimes until they have identified a suspect and a motive.

“These are basically total losers by every dimension, whether it’s social, economic, psychological, what have you,” he said. “They’re filled with hatred for one reason or another and target a particular group that they see, in their mind, to blame for all their problems in life.”

It was not clear whether the victims knew their attacker or attackers.

The most recent victim was found dead after police received a call of a shooting. Authorities declined to say whether the killing was carried out in a way similar to the other deaths. 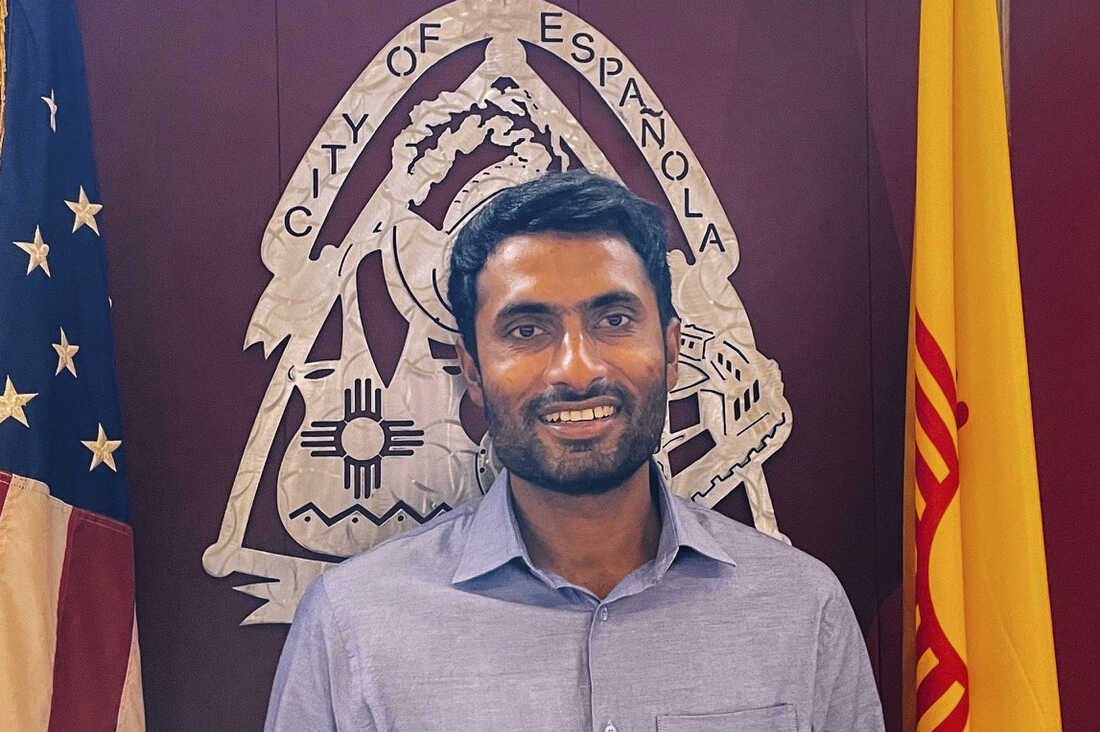 This undated photo shows Muhammad Afzaal Hussain, 27, a planning and land use director who was killed in Albuquerque, on Aug. 1. City of Española via AP hide caption

City of Espanola via AP 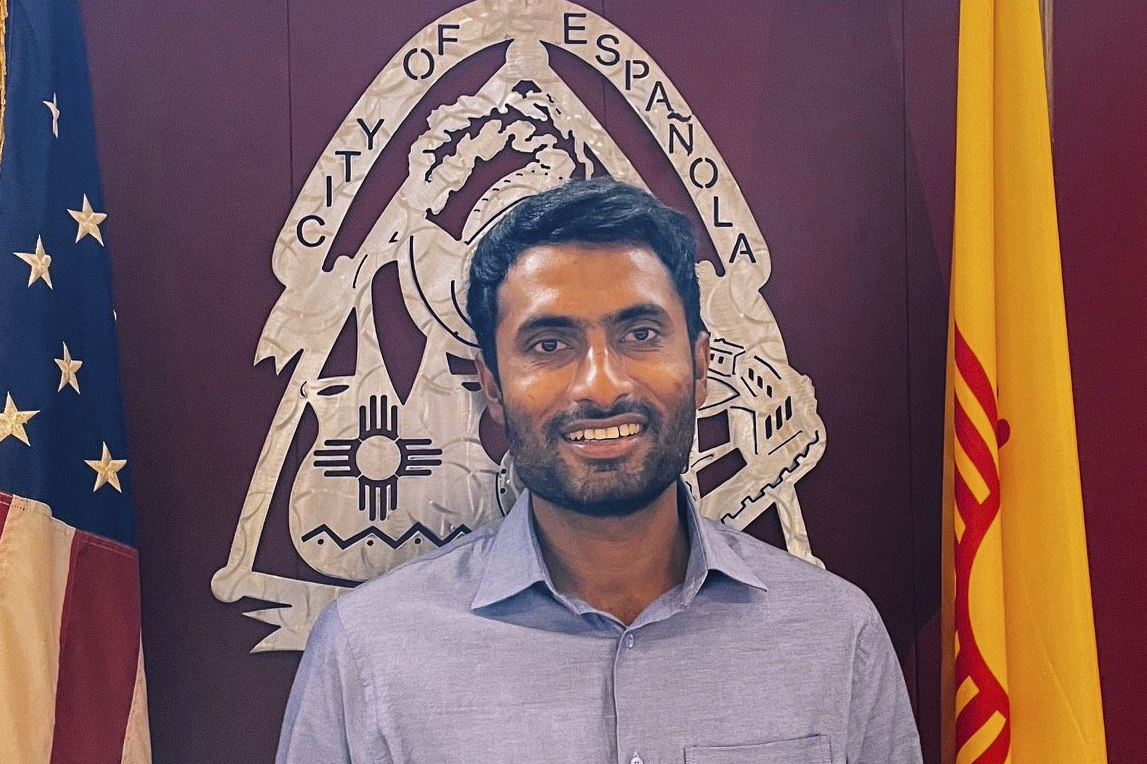 This undated photo shows Muhammad Afzaal Hussain, 27, a planning and land use director who was killed in Albuquerque, on Aug. 1.

City of Espanola via AP

Muhammad Afzaal Hussain had worked as a field organizer for a local congresswoman’s campaign.

Democratic Rep. Melanie Stansbury issued a statement praising him as “one of the kindest and hardest working people” she has ever known. She said the urban planner was “committed to making our public spaces work for every person and cleaning up legacy pollution.”

As land-use director for the city of Española — more than 85 miles (137 kilometers) north of Albuquerque — Hussain worked to improve conditions and inclusivity for disadvantaged minorities, the mayor’s office said.

Do young adults choose to stay in Salt Lake City when they start working? How about Provo?