Rancho Santa Fe resident and new author Laura Akers recently released “Dior or Die,” a novel about a woman on a covert paramilitary team who has to dodge the threats that come from being on a terrorist’s hit list.

Akers pulled from her own background while putting together the plot.

“I was a prosecutor in San Diego, and I had a person I had convicted who made death threats against me,” she said. “So I trained with a former CIA operative in self defense.”

“Dior or Die” by Laura Akers

Her interest in writing dates back to childhood, when she spent a lot of time reading books and served as editor of her high school paper. But the real challenge began when she set to work on “Dior or Die.”

“I learned that I wasn’t a good writer, that it takes time to learn writing,” Akers said. “And as good as I thought the first few drafts were, they were crap. Over time, going to enough seminars and learning stuff, it got better.” 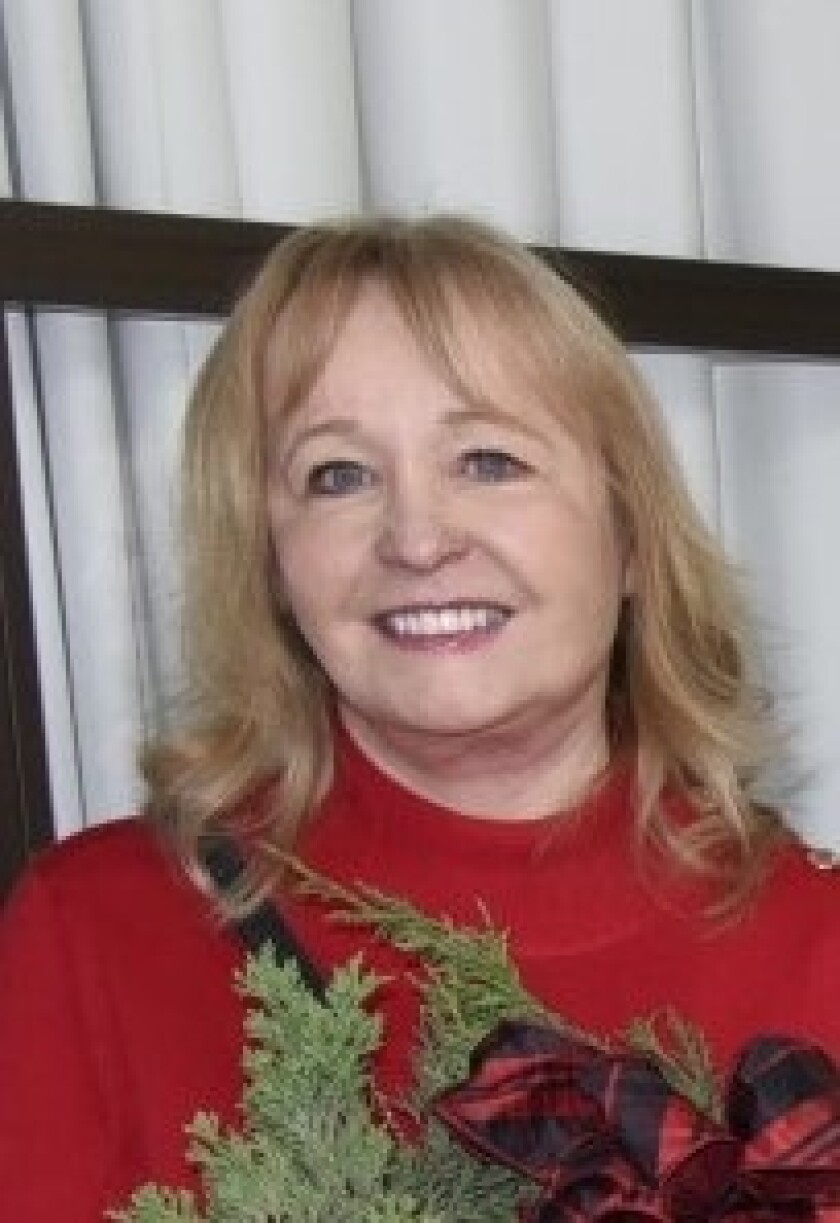 Promoting the book in a market saturated with the works of many new authors has also been a challenge. So far, she’s accumulated more than 50 reviews so far on Amazon with an average rating of more than four out of five.

“Like a million books go on Amazon every year, which is insane,” Akers said. “Competing against that just to get anything noticed with the book, especially for first-time authors, it’s a real push.”

She added that “most of the time this is a fun, fast-paced read.” A sequel is also in the works.

“I’m getting a lot of email from my readers about the sequel,” Akers said. “I put the first chapter of the second book in the back of the first book.”

“Dior or Die” is available on Amazon in hardcopy and audiobook formats.

6 Amazing Restaurants To Get A True Taste Of Santa Fe