Abagail DeHerrera slides in under the tag attempt by pitcher Jaiden Eustice covering the plate in an overthrow in the game against the Santa Fe Demons played Tuesday afternoon at Hope Field in White Rock. The Toppers won the game 15-0 in 5 innings. With this victory, the Toppers have defeated all the high school softball teams in Santa Fe. Photo by Nate Limback/ladailypost.com 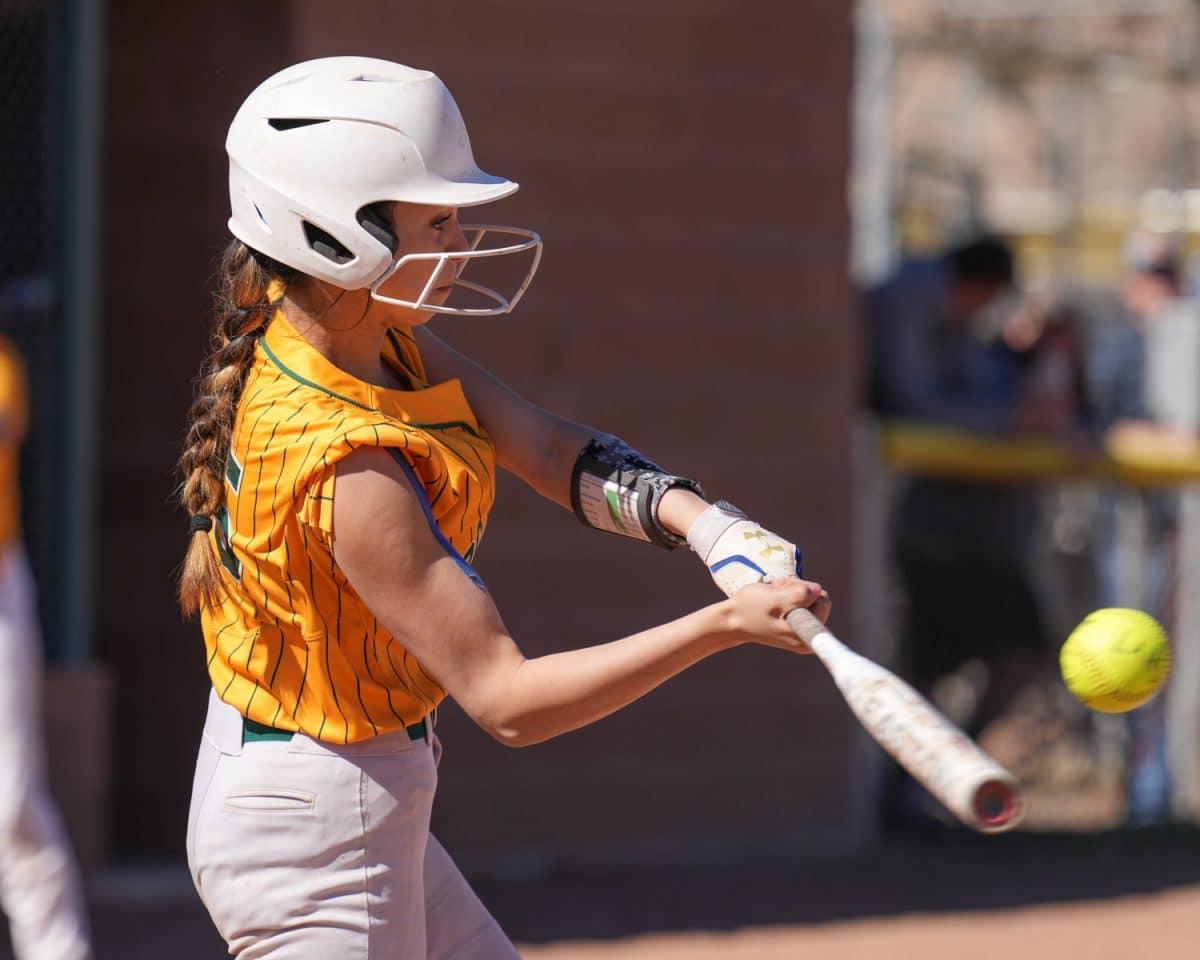 Abagail DeHerrera drives the ball into the outfield for extra bases in the game against the Santa Fe Demons Tuesday at Hope Field in White Rock. Photo by Nate Limback/ladailypost.com 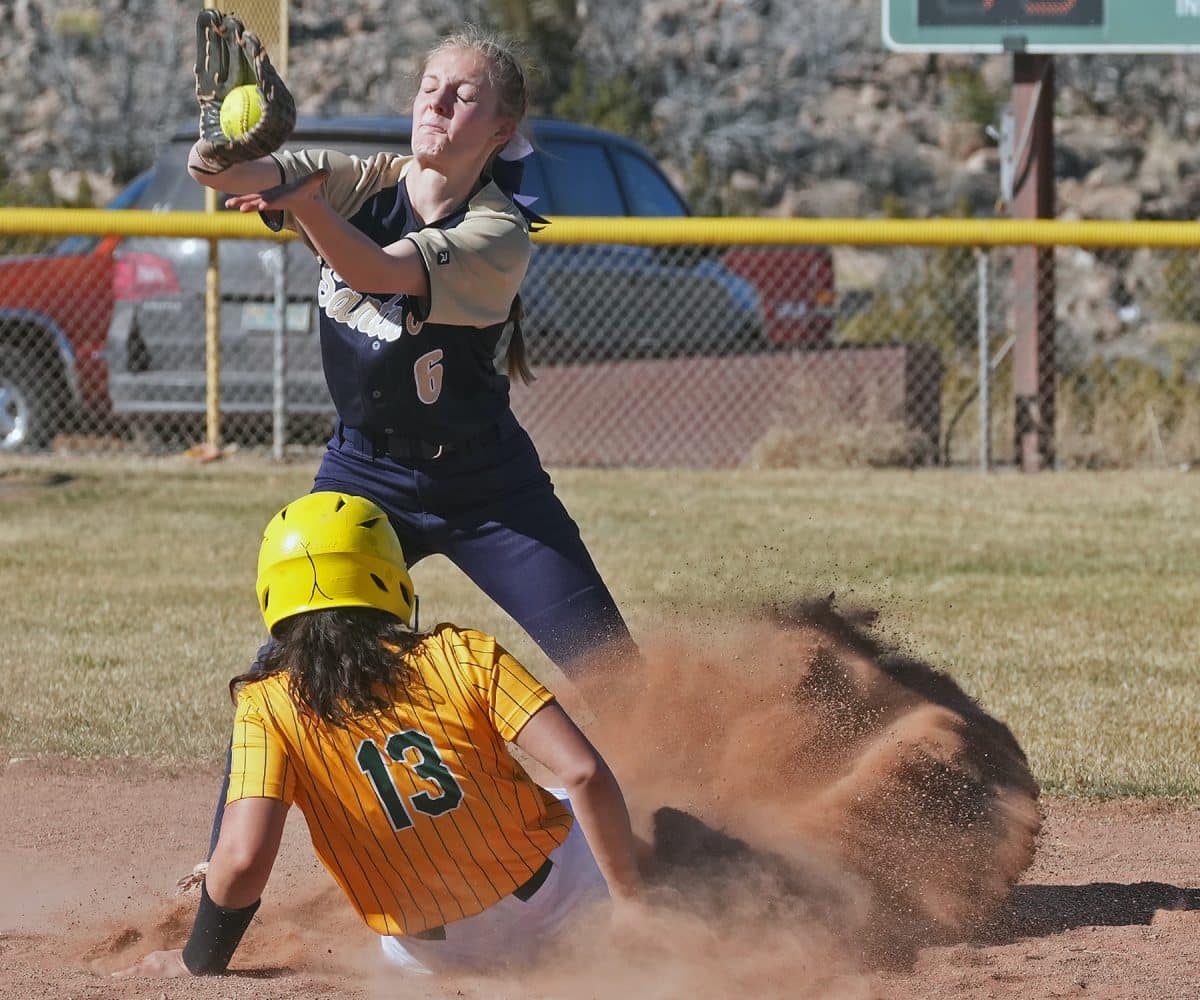 Mika Stanfield slides into 2nd under the tag by Jaiden Eustice. Photo by John McHaleladailypost.com 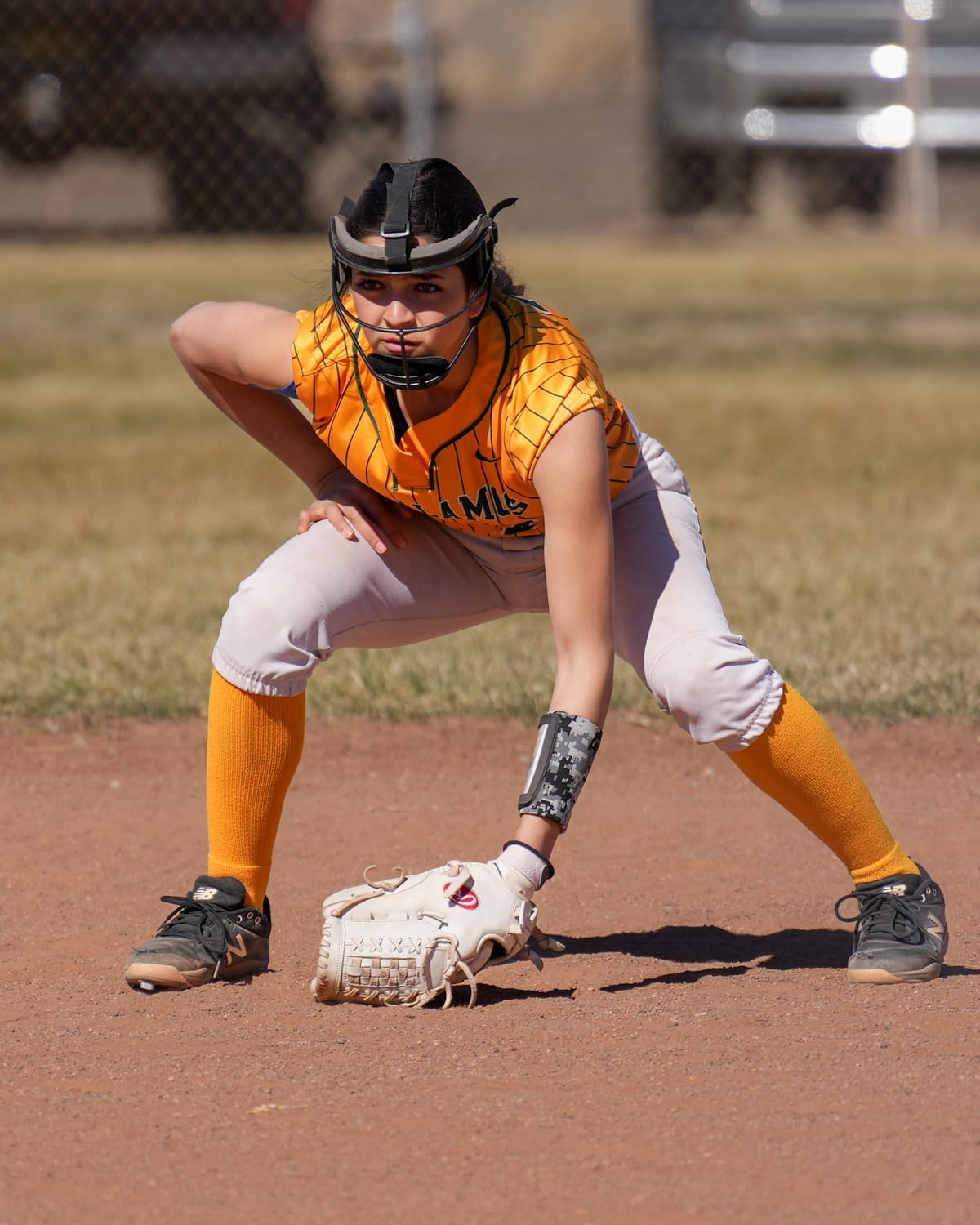 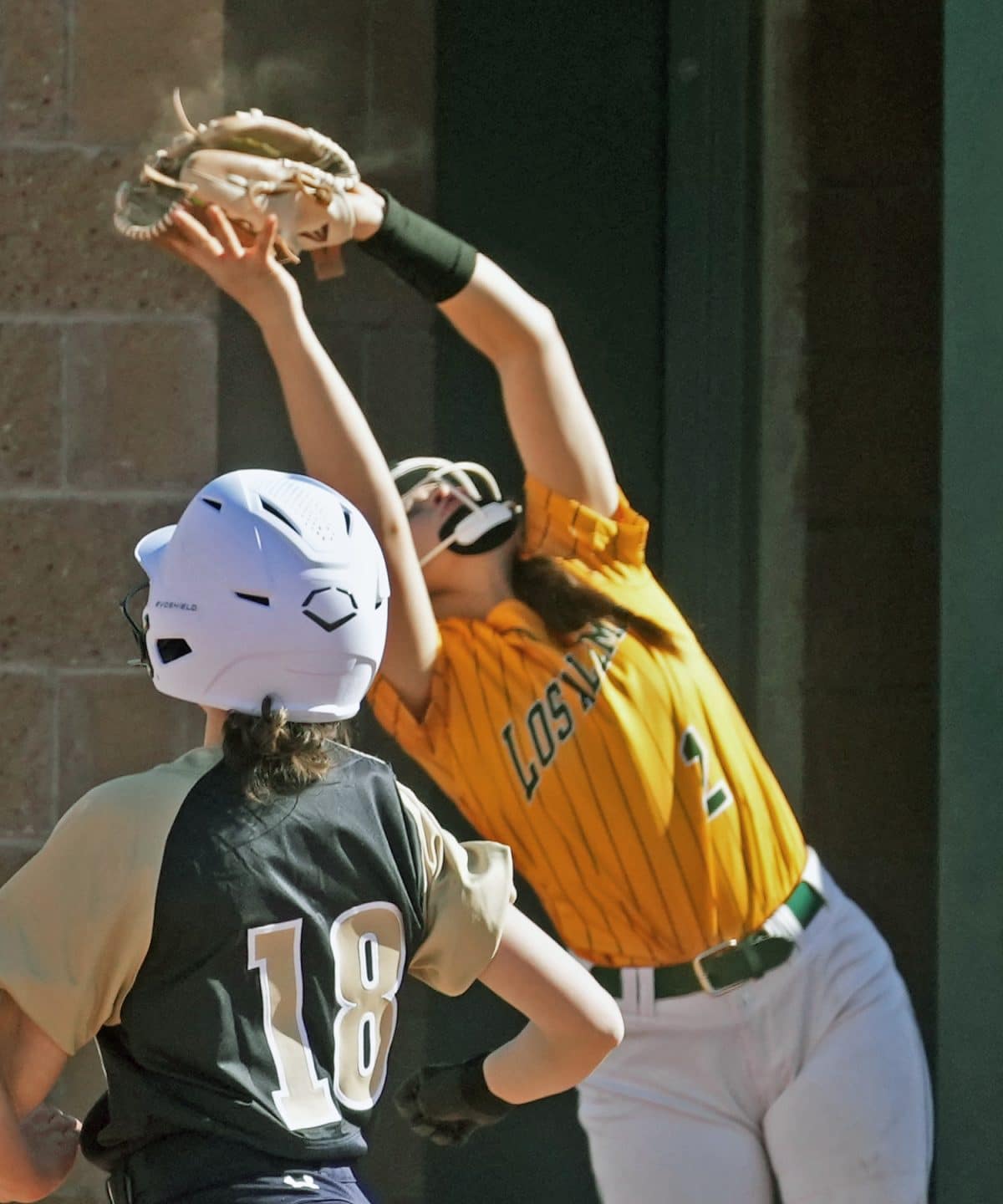 First baseman Maria DeHerrera ran over in front of the Demon dugout to make this catch as the baserunner Brianna Trujillo runs past. Photo by John McHaleladailypost.com 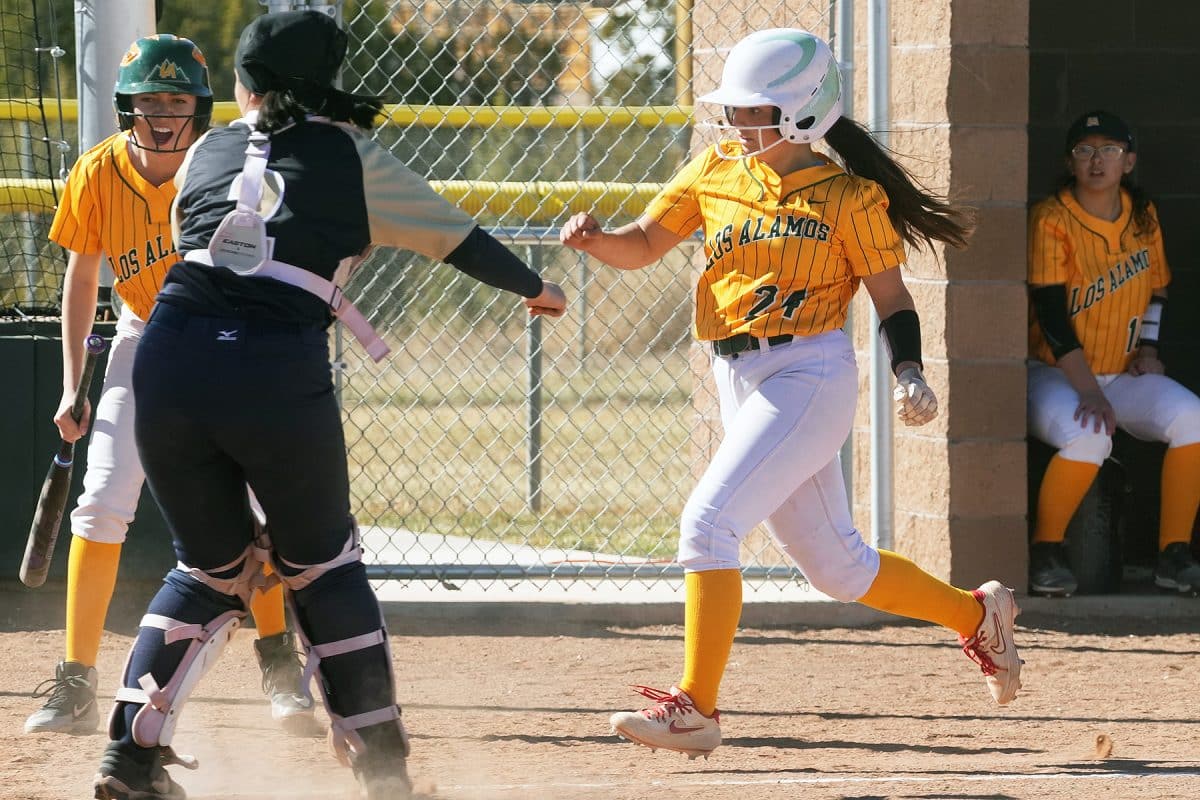 Reyana Naranjo crosses the plate as the catcher drops the ball allowing Naranjo to make an infield home run. Photo by John McHaleladailypost.com

Missouri Tried to Fix Its Doctor Shortage. Now the Fix May Need Fixing.

The crash landing of the ‘McDermott moonshot’ | Music